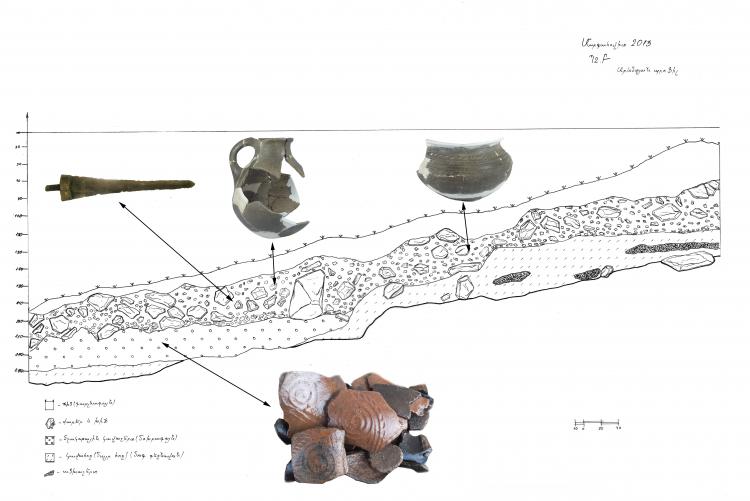 The international conference «Zooming the City։ An Anthropological Perspective»