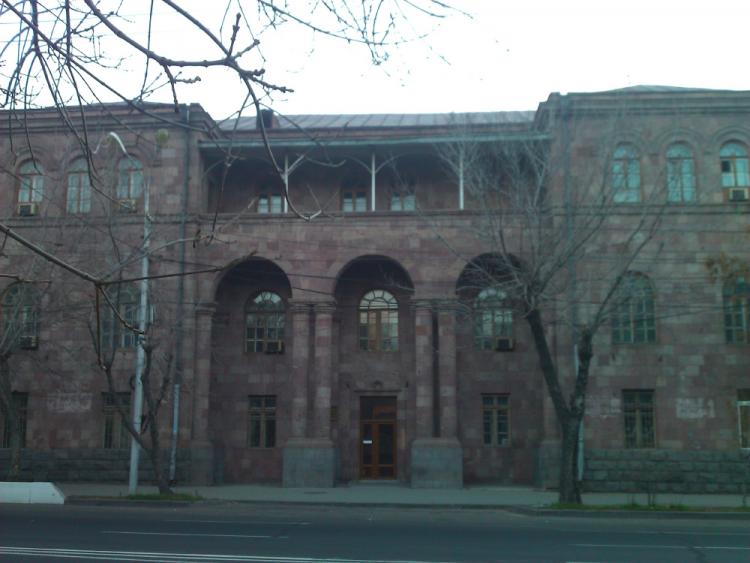 In the high mountains of Armenia unique monuments have been preserved, which traditionally are called by the people "Vishap/Dragon stones".

Like Khachkars (cross-stones) also the Vishaps are distributed only within the Armenian Highland. The centers of their spreading are Aragats and Geghama mountains. Ca. 150 examples of these monuments are known today.

Vishaps are 150-550 cm high, they are made of grayish stones – andesite or basalt, and, according to their forms and the iconography, they can be divided into three groups:

1. Bull shaped (four-sided stelae, with an image of bull's head and extremities fallen down in the frontal part),

3. Fish and Bull shaped (contains the details of the previous two types).

Vishaps were widely used in the Bronze Age, particularly in the 2nd millennium BC, however, it is possible that their origins go back to the earlier periods.

Vishaps are originally placed at an altitude of up to 3000 m above sea level, in a standing or lying position. In ancient times, most of them were standing. As a rule, they appear in groups, a few of them - alone, in water-rich flat areas and in round stone platforms; there are tombs, petroglyphs and tower-like structures in their vicinity.